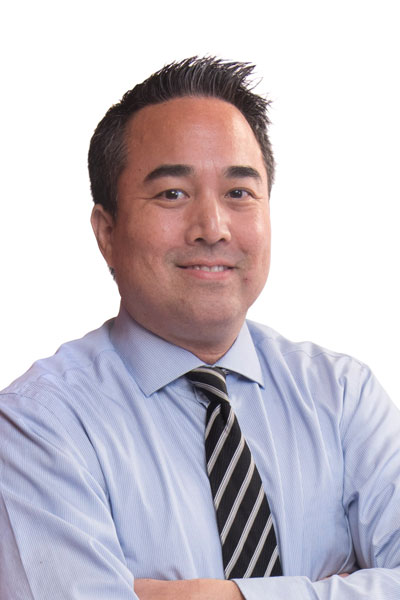 William A. Parker, M.D. was born and raised in Phoenix, Arizona and attended the University of Arizona earning both a Regents Academic Scholarship and a General Academic Scholarship. Dr. Parker completed a rigorous curriculum of his own design and earned a Bachelor of Science degree in Microbiology with a minor in Chemistry in just three years. He attended New York Medical College after accepting one of fourteen Trustee’s Scholarships. During medical school, Dr. Parker earned Clinical Honors in Diagnostic Radiology, Surgery, Obstetrics and Gynecology, and Psychiatry. Dr. Parker completed his residency in Diagnostic Radiology at the University of Southern California Medical Center in Los Angeles. During his residency, he was selected to participate in the RSNA Annual Meeting Introduction to Research Program. After his residency, he completed a year of fellowship in Vascular and Interventional Radiology at Columbia-Presbyterian Medical Center in New York City. During his fellowship, he was appointed a Clinical Fellow and also served as an Assistant Attending in Diagnostic Radiology.

Dr. Parker joined Princeton Radiology Associates in July 2000. He has established the aortic aneurysm endograft program at the Penn Medicine Princeton Medical Center in conjunction with a vascular surgeon and together they have performed hundreds of stent-graft procedures. Dr. Parker remains on the cutting edge of Interventional Radiology, having been one of the first Interventionalists in the area to perform cryoplasty and cutting balloon angioplasty. He has expertise in many complex Interventional procedures ranging from chemoembolization to transjugular intrahepatic portosystem shunt creation. Dr. Parker has presented at the Grand Rounds at Penn Medicine Princeton Medical Center in addition to groups at the local, state, and national level.