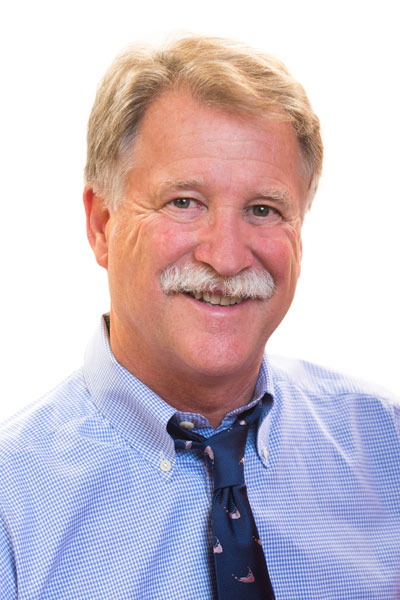 Dr. Berger was Clinical Assistant Professor at Yale from 1981-1990, and in 1984 he became Clinical Assistant Professor of Diagnostic Imaging at Robert Wood Johnson School of Medicine. He has been an attending radiologist at Penn Medicine Princeton Medical Center since 1983 and is now a senior attending physician. In 1996, he passed the initial certification examination in nuclear cardiology administered by the American Society of Nuclear Cardiology.

He has been published in Pediatric Radiology, the Journal of Clinical Ultrasound, and the American Journal of Roentgenology.  His articles have been presented at the Annual Meeting of the Radiological Society of North America in Chicago