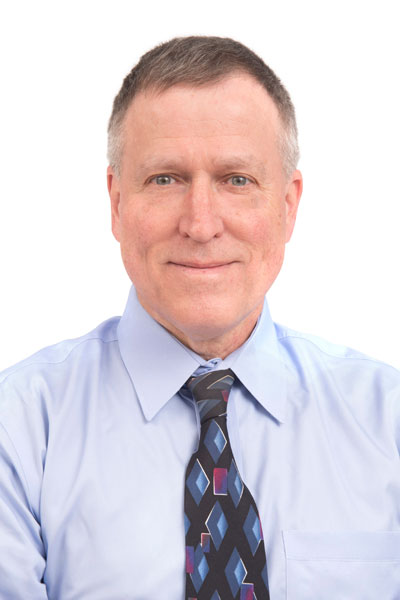 Dennis Balgowan, M.D. earned a Bachelor of Arts degree from Rutgers University in 1976, majoring in biochemistry, during which time he was awarded the S. Oakley Van der Poels Prize in Medicinal Chemistry, and was also nominated to be a member of the Phi Beta Kappa Honor Society. He was awarded a US Air Force Health Profession Scholarship, and subsequently obtained his Medical Degree from UMDNJ New Jersey Medical School in 1980, where he was nominated to be a member of the Alpha Omega Alpha honor society. Dr. Balgowan completed his medical internship in 1981 at Waterbury Hospital in Waterbury, Connecticut as part of the Yale University Radiology program, and was a Diagnostic Radiology Resident at Yale-New Haven Medical Center in New Haven, Connecticut from 1981-1984. He was Chief Resident in Radiology from 1983-1984. He then spent 4 years on active duty with the US Air Force as a radiologist, including 2 years at Clark Air Base in the Philippines. Following his active duty tour, he completed a fellowship in Body Imaging (CT/Ultrasound/MR) at Georgetown University Medical Center in Washington, DC. from 1988-1989.

Dr. Balgowan was raised in the Trenton/Hamilton Township area, and has spent most of his life tied to the central Jersey region. He was nominated to be a “Top Doc” in 2012, chosen by his peers to be among the 2012 Best Physicians in Diagnostic Radiology, in the Top Doctors edition of South Jersey Magazine.

Robert B. Berger, M.D.Scroll to top