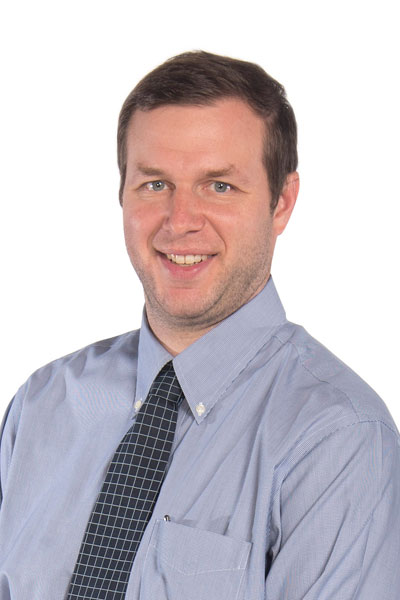 Dr. Greene has been a member of Princeton Radiology and an attending physician at Penn Medicine Princeton Medical Center since July 2015.