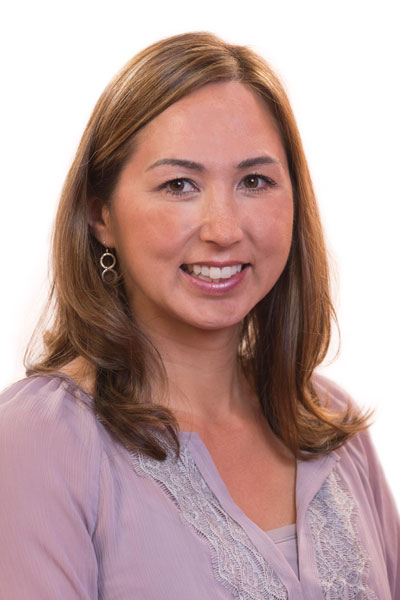 Dr. Hammell completed her internship at Albert Einstein Medical Center in Philadelphia, where she was awarded Intern of the Year. She was a resident in diagnostic radiology at the Hospital of the University of Pennsylvania, also in Philadelphia. She was selected as Chief Resident in 2010. Dr. Hammell completed a fellowship in pediatric radiology at the Children’s Hospital of Philadelphia in June 2012. She is the author of multiple peer-reviewed journal articles and a co-author of a textbook entitled Netter’s Correlative Imaging: Abdominal and Pelvic Anatomy. She also became Board Certified in Diagnostic Radiology in 2011, with an additional certificate in Pediatric Radiology in 2012.

Dr. Hammell is a member of several medical societies and professional organizations including the American Medical Association, Society of Pediatric Radiology, and American Roentgen Ray Society. She was selected as a NJ Top Doc in 2018.